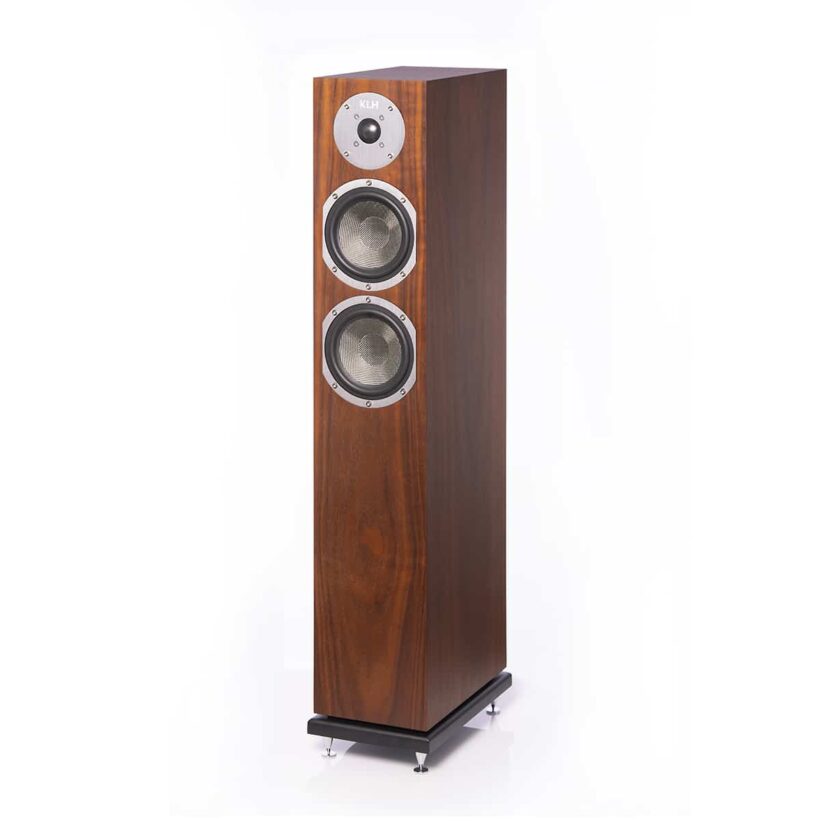 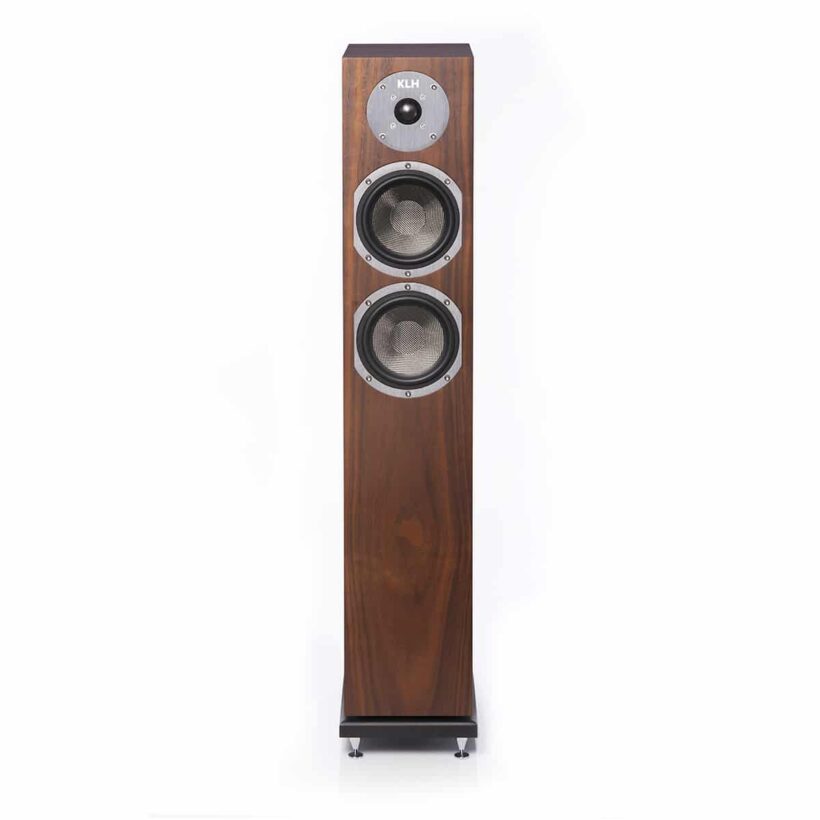 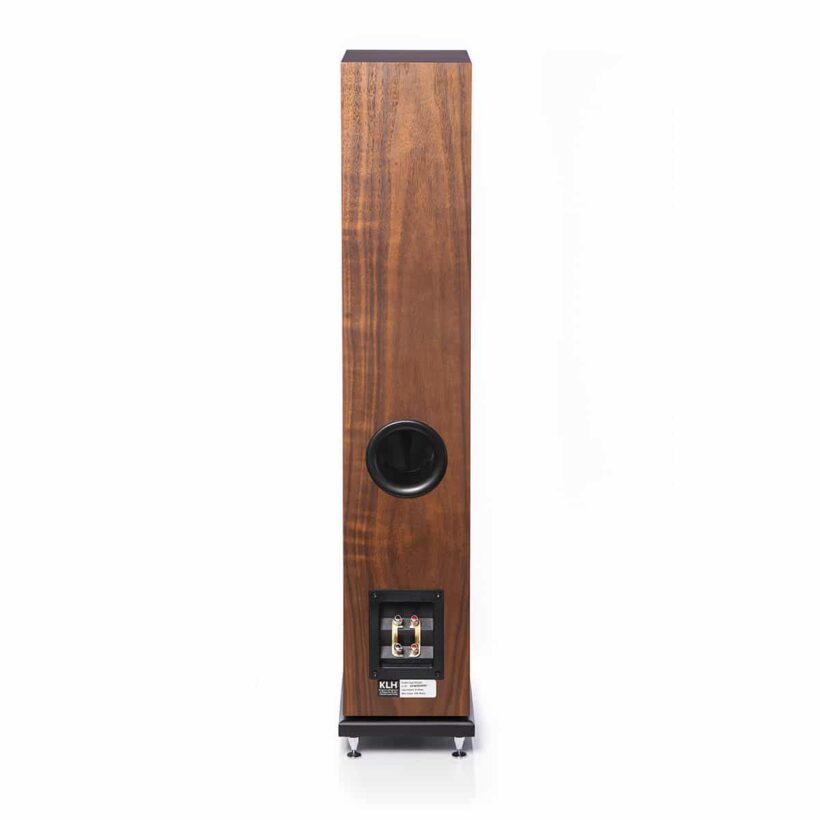 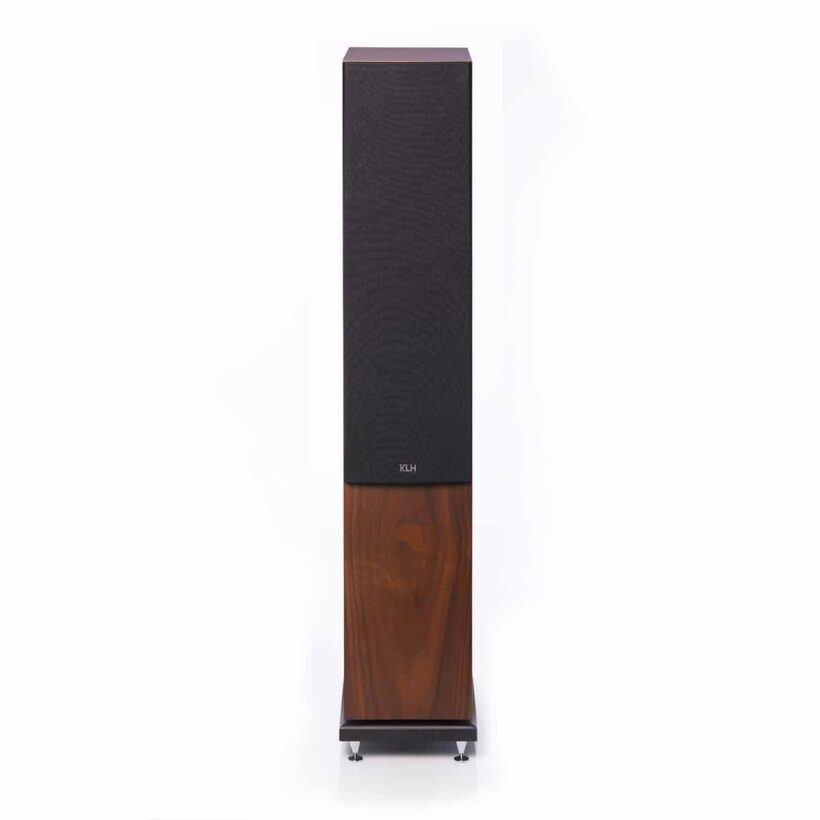 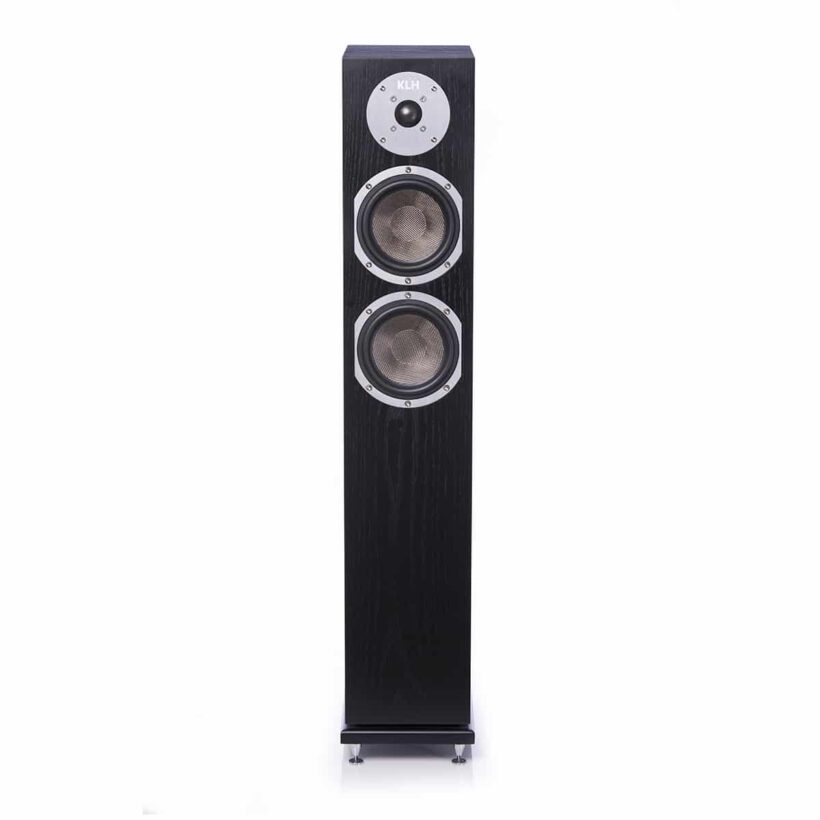 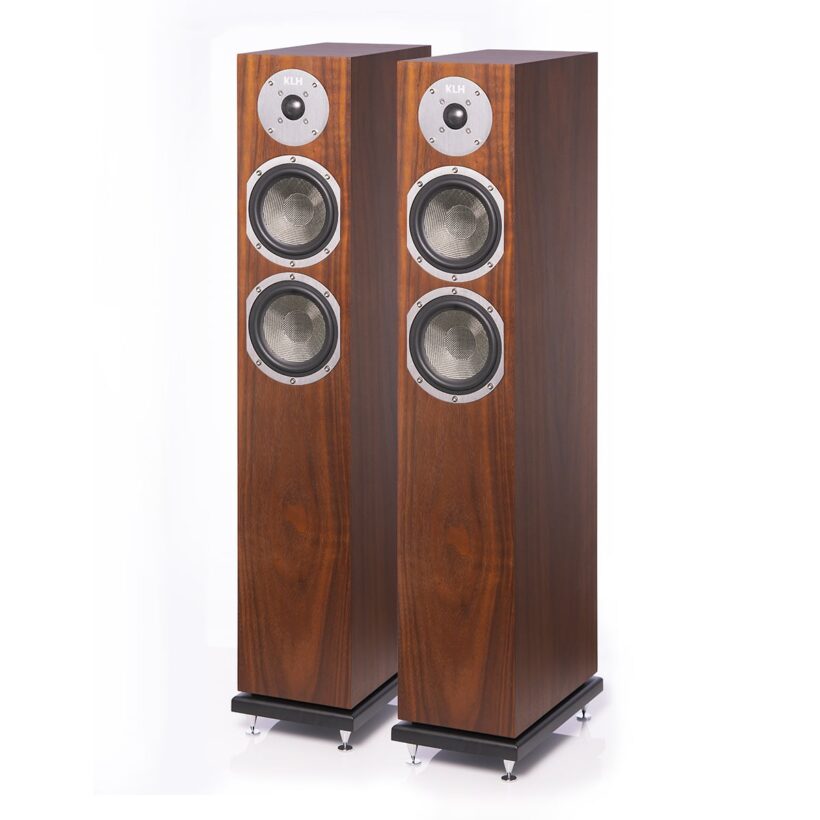 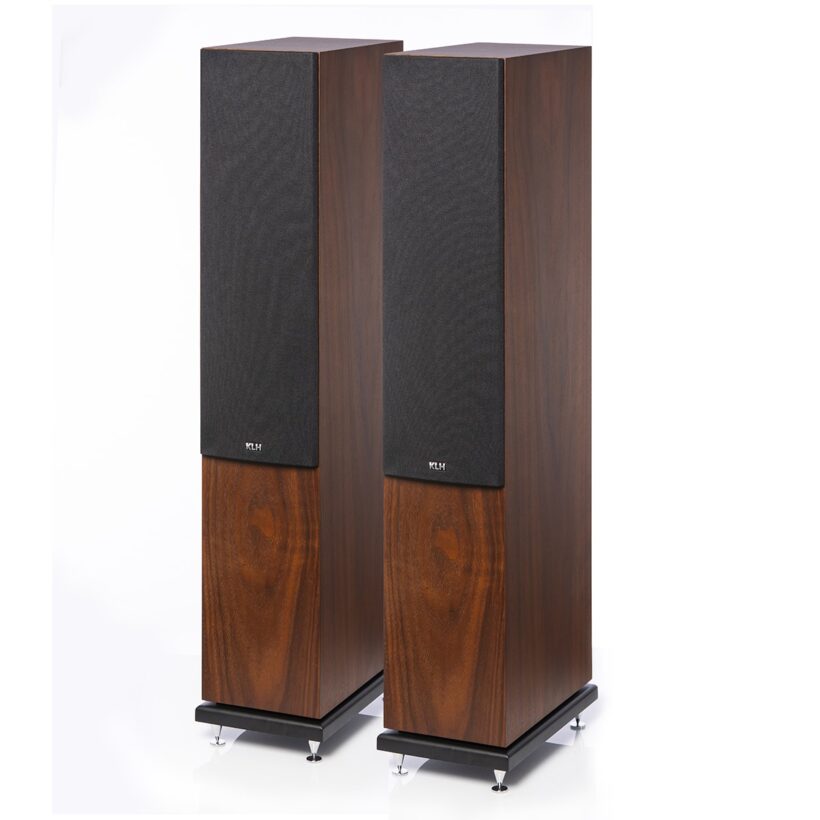 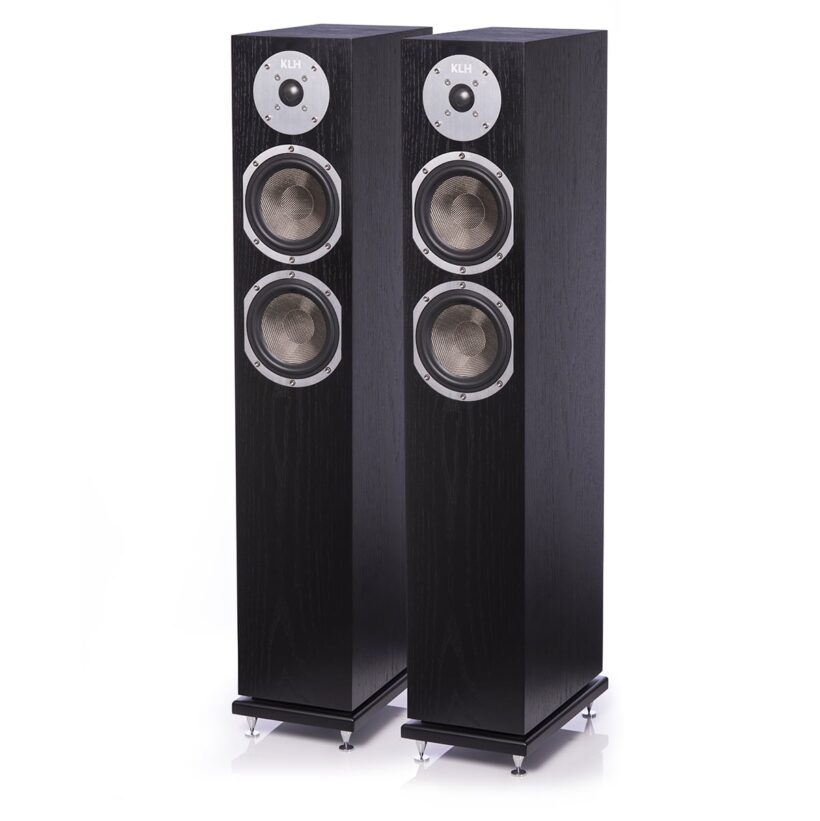 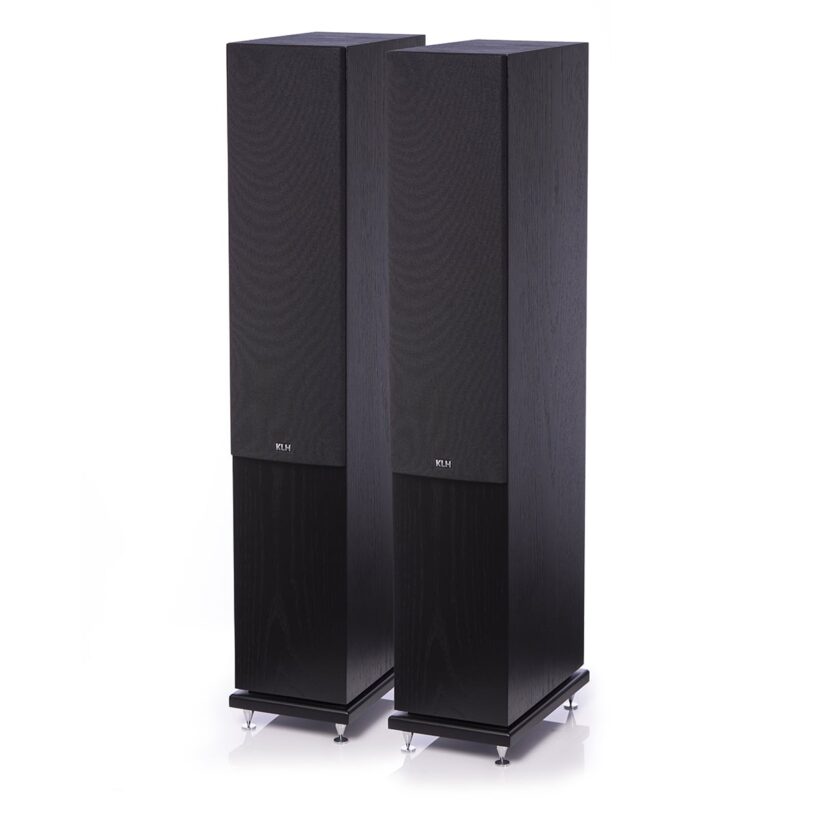 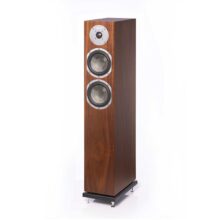 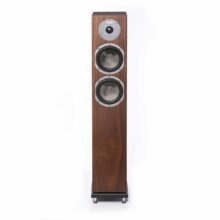 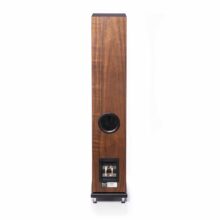 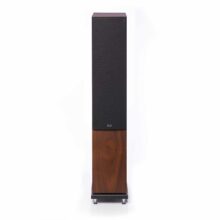 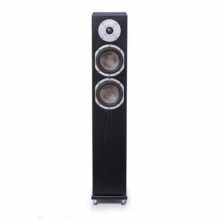 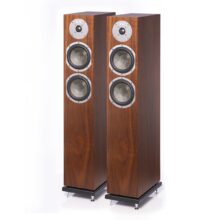 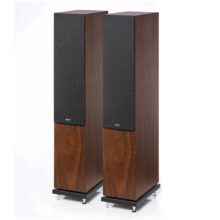 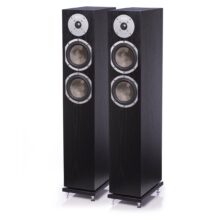 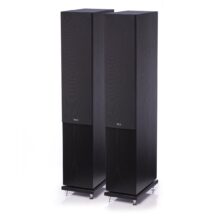 Our smallest offering, named for Cambridge Street, can outperform competitors of larger stature at a much heftier price. The Cambridge loudspeaker is a 2-way bass-reflex design, featuring woven Kevlar drivers with powder-coated die-cast aluminum baskets, braided tinsel leads, custom designed crossovers, an anodized aluminum tweeter with linear response faceplate, and much more, and all in real wood veneers. The Cambridge is the perfect solution for dwellings that need a loudspeaker with a smaller footprint, but with the same soul-stirring delivery of their larger siblings.