KLH is an audio company founded in 1957 as KLH Research and Development Corporation in Cambridge, Massachusetts, United States, by Henry Kloss, Malcolm S. Low, and Josef Anton Hofmann originally to produce loudspeakers. KLH was once the largest loudspeaker company in the world, employing over 500 people and shipping over 30,000 speakers a year to retailers and distributors throughout six continents.

KLH also introduced some of the best selling loudspeakers in the world over the course of many years, most notably, the Model Five, Model Six, and Model Seventeen, featuring the acoustic suspension loudspeaker design originally developed by Edgar Villchur and our founder Henry Kloss.

KLH was purchased by David P. Kelley, longtime Klipsch and VOXX executive, in 2017. He moved the global headquarters to Noblesville, Indiana. 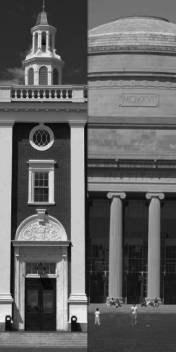