udiophile community and picked by Stereophile magazine as “one of the twelve best loudspeakers ever built”, the first portable solid state record player named the Model Eleven, and introduced Ray Dolby of Dolby Laboratories, to the consumer product market through the first reel-to-reel tape recorder featuring the Dolby noise reduction, the Model Forty.

KLH also introduced some of the best selling loudspeakers in the world over the course of many years, most notably, the Model Five, Model Six, and Model Seventeen, featuring the acoustic suspension loudspeaker design.

KLH was purchased by
David Kelley, longtime Klipsch and VOXX executive, in 2017 and he renamed the company KLH Audio, with its global headquarters now in Noblesville, Indiana. 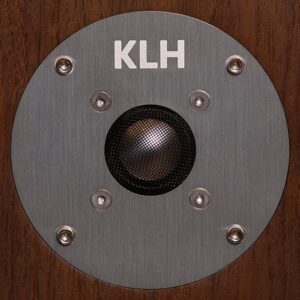 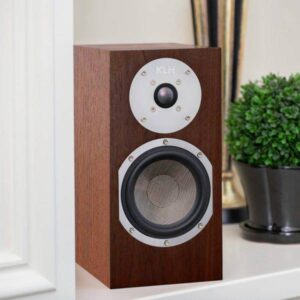 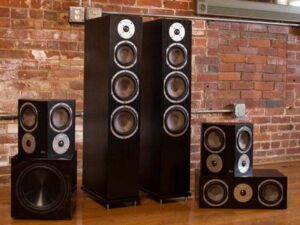 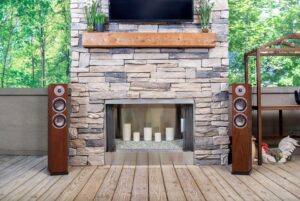