The legendary KLH Audio brand has been reborn and now has a base in the UK.

You might recall our recent article about the KLH Ultimate One headphones, but now we can share the news that the KLH brand that was relaunched in the US in 2017 now has its European operations in Dublin, Ireland.

Back in those halcyon days, KLH was the largest speaker brand in the world, and regularly picked up awards whether for its entry-level offerings or bank-account-punishing top-flight speakers.

In those days KLH was based in Cambridge, Massachusetts and had a workforce of more than 300 employees who shipped 30,000 speakers annually to six continents.

Also now largely forgotten by many is the significant fact that Henry Kloss was one of the company’s three founders. The others were Malcolm S. Low and Josef Hofmann.

KLH’s milestones include the forerunner to the now ubiquitous Tivoli Model One radio of today. It was called the Model Eight, and it was the first-ever high sensitivity FM table radio.

The Model Eight was followed by a loudspeaker regarded by many as one of the finest ever made, the electrostatic KLH Model Nine.

KLH had many other award-winning pioneering products such as the Model Eleven – the world’s first portable solid-state radio. 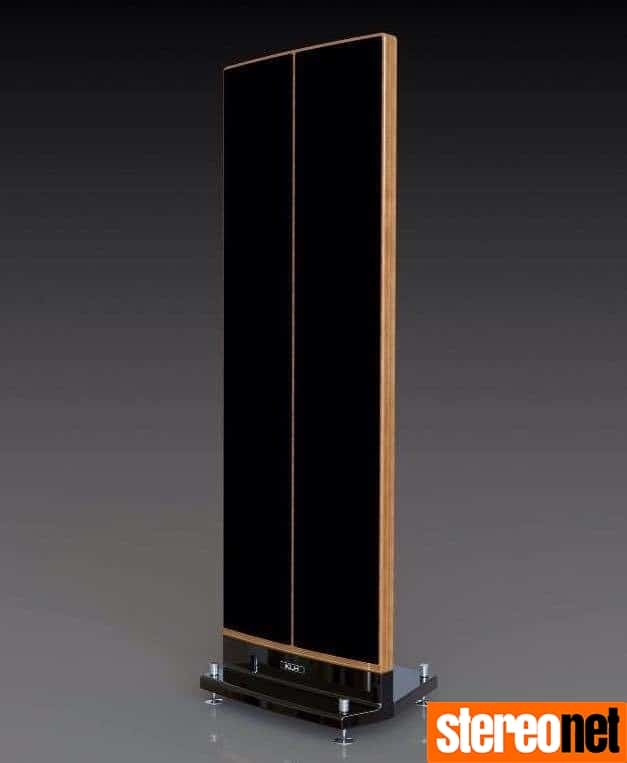 Ray Dolby is now universally known for his noise reduction technology. But he can thank KLH for putting him on the global stage.

It was KLH who introduced Ray Dolby to consumers by using his technology in the Model Forty reel-to-reel tape recorder and the first ever to carry Dolby noise reduction.

Fast-forward back to 2019 and KLH is now KLH Audio and under new ownership after being purchased in 2017 by David P. Kelley, longtime Klipsch and VOXX executive. The brand currently offers two standmount and three floorstanding loudspeakers that will hopefully kickstart the return of KLH in the UK.

The Ames (£399) is a two-way standmount fitted with a 25mm aluminum tweeter partnered to a 100mm Kevlar mid/bass driver. The larger Albany (£499) employs the same configuration albeit with a 133mm mid/bass driver.

The speakers can also be matched to create 5.1 and 7.1 Atmos home cinema solutions through KLH’s centre and surround offerings.

All speakers are available to buy now.